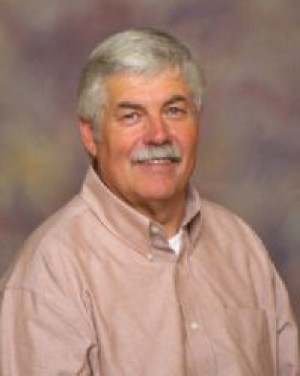 Mike Wallsmith has been affiliated with Coldwell Banker Creswell Realty since August 2002.

Mike's prior employment was 36 years in communication starting with Southern Bell in 1963 and retiring from Lucent Technology in December 1999.

Mike is a husband of 41 years, father of 3 children and grandfather of 6.

Mike has always been actively involved in the community with business, school, civic, and church activities.

Lifetime member and Senator of Junior Chamber International. Held all offices and served as Exalted Ruler of Trenton Elks.

Received Lucent Technologies- Customer Obsession Recognition Award.ý Presently serves as a Commissioner on the Board of the Trenton Housing Authority. 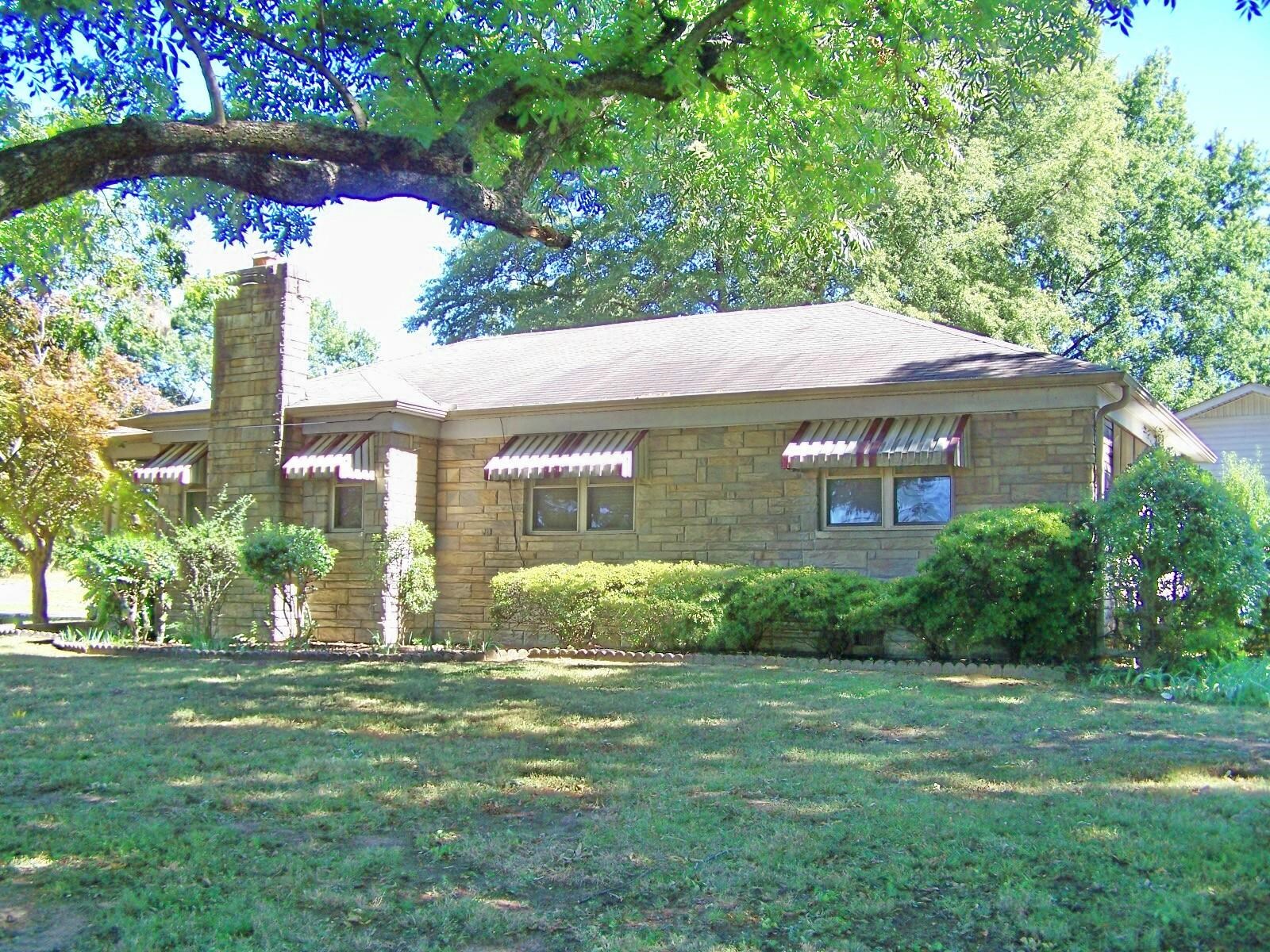 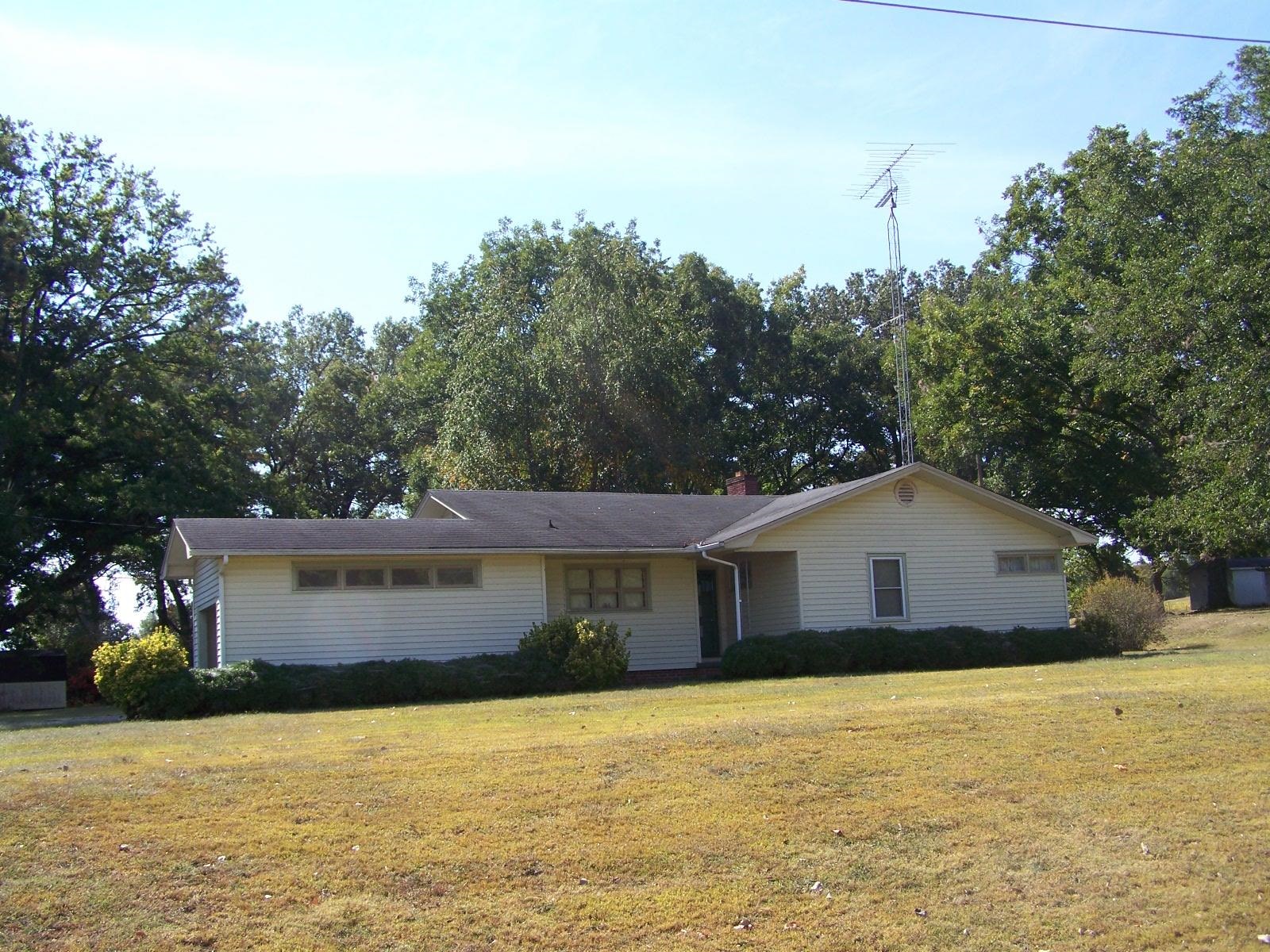